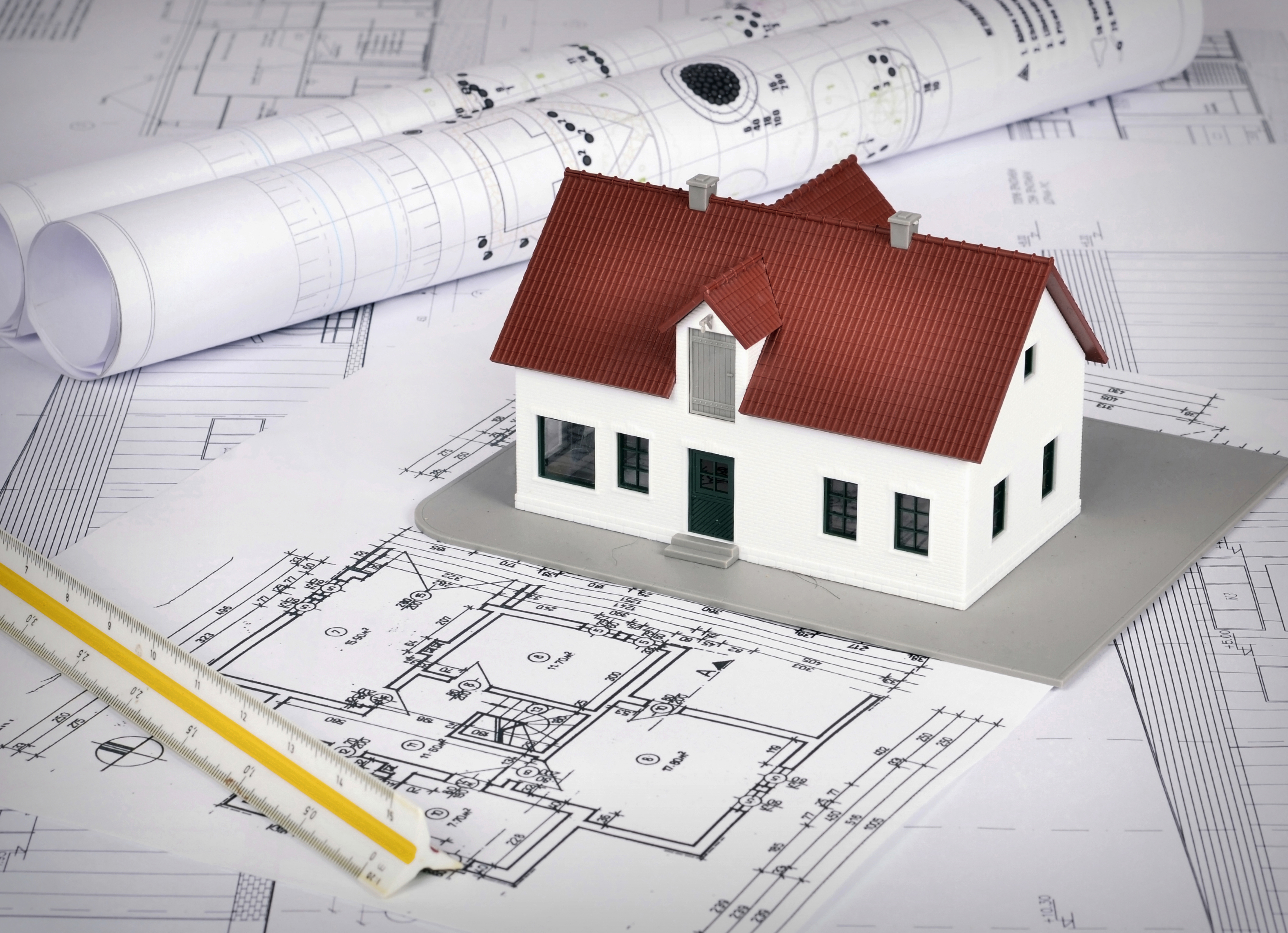 Just 38% of people in Ireland believe they will have their mortgage paid off before they reach age 60, and 29% predict that they will be still be repaying their mortgage when they are over 65.

This is according to the latest survey commissioned by Royal London and conducted by iReach. The survey asked 1,000 respondents, across all demographics nationwide; at what age they believe they will have paid off their mortgage.

Speaking of the findings Joe Charles, of Royal London said, “Mortgage debt is the biggest form of credit that most people will ever have in their lives. First Time Buyers are getting older, and it’s not uncommon to see people in their mid-thirties entering large value, 35-year mortgages. Unless they overpay during the term of their mortgage, many won’t have cleared this debt until they are into their late sixties or early seventies. Such a scenario could seriously challenge their repayment capability in retirement, particularly if they haven’t an adequate pension to rely on.

“Historically, when mortgage terms typically maxed at 20 years, people would almost certainly be mortgage free by the time their retirement came. But now, due to a variety of factors, this is not something that can be taken for granted, evidenced by the fact that 29% of mortgage holders believe they will be paying their mortgage off past the normal retirement age of 65. Of these, 11% say they’ll carry this mortgage debt into their seventies.

“For some reason; men are more optimistic than women about being mortgage free in retirement. 45% of men say they’ll have their mortgage cleared before they hit 60, compared to only 31% of women.”

Figures from the Central Bank of Ireland illustrate the increasingly worrying issue of homeowners struggling to pay mortgages well into their later years.

According to the Central Bank, 23,165 people aged over 70 in Ireland are still repaying their mortgage. Furthermore, the statistics show that 2,243 – that’s almost 10% – of these loans are in arrears.