Nursing Homes – An Investment Opportunity?
May 5, 2020by John Smiles 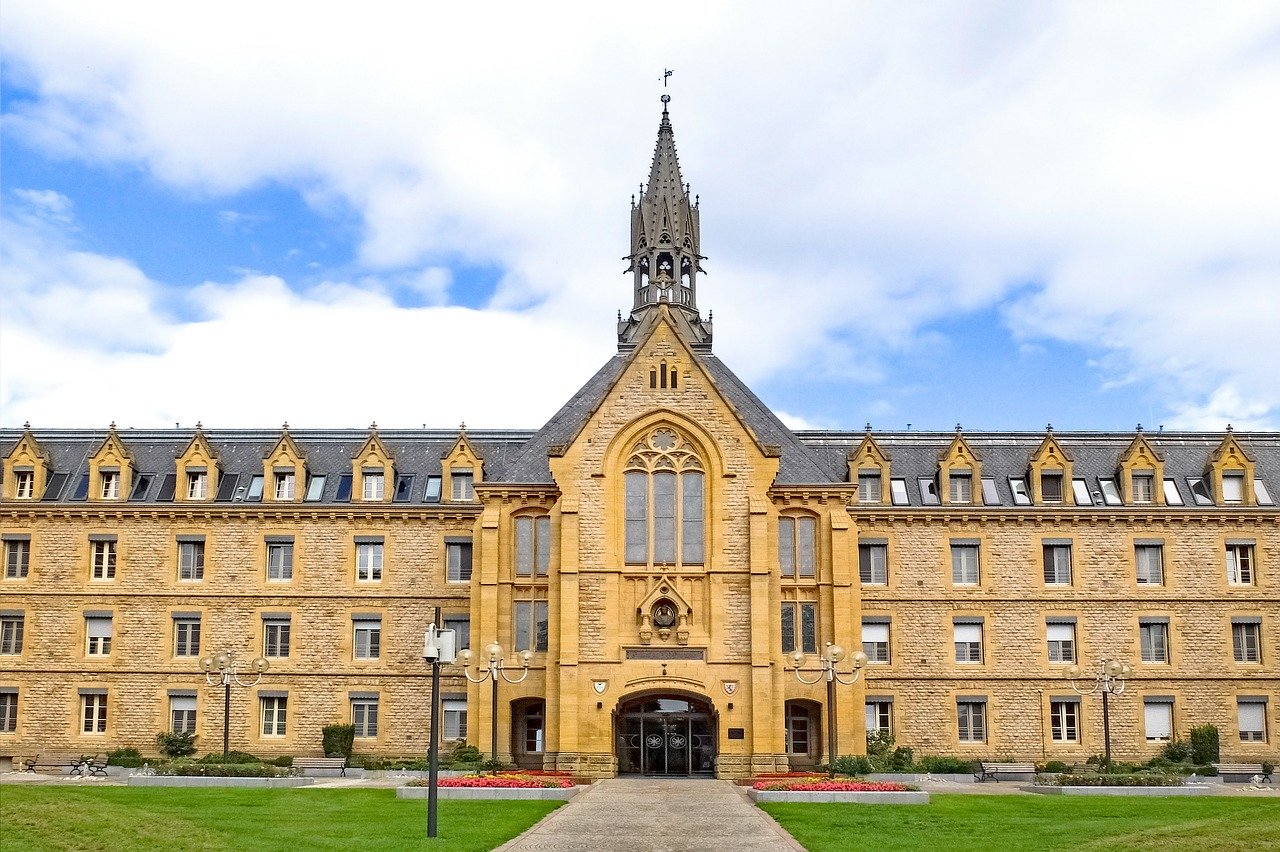 While nursing homes in Ireland have been in the media recently for all the wrong reasons, nursing home investment has been in investors’ cross hairs for a number of years.

The nursing home sector in Ireland is attractive because of the unique demographics prevailing in the Irish Market.

Our population is growing but ageing. The 2016 Census of Population shows our average age is 37.4 years, an increase of 1.3 years since 2011.

Currently there are 24,000 private, public and voluntary beds in 438 nursing homes with an occupancy rate of 94%. Over the past 5 years, 20 homes have closed with the loss of 535 beds.

Despite the demand for places and an undersupply of beds, investment in the sector has slowed down.

The Health Information and Quality Authority [HIQA] is increasing Regulation and imposing higher standards. In order to meet those higher standards, development costs now run at €120,000 – €160,000 per nursing home bed.

Staff costs are rising and an older age at entry means patients are more dependent.

HSE figures for 2019 show public nursing homes were paid €1,615 per resident, per week.

The low level of Fair Deal rates, especially outside Dublin, and the fact operators are highly reliant on the income it provides, have a combined effect in discouraging investors from entering the sector. The rates are set to only cover the cost of care, with costs associated with capital investments not included.