Home » News » The Evolution Of ESG

The Evolution Of ESG
March 3, 2021by John Smiles 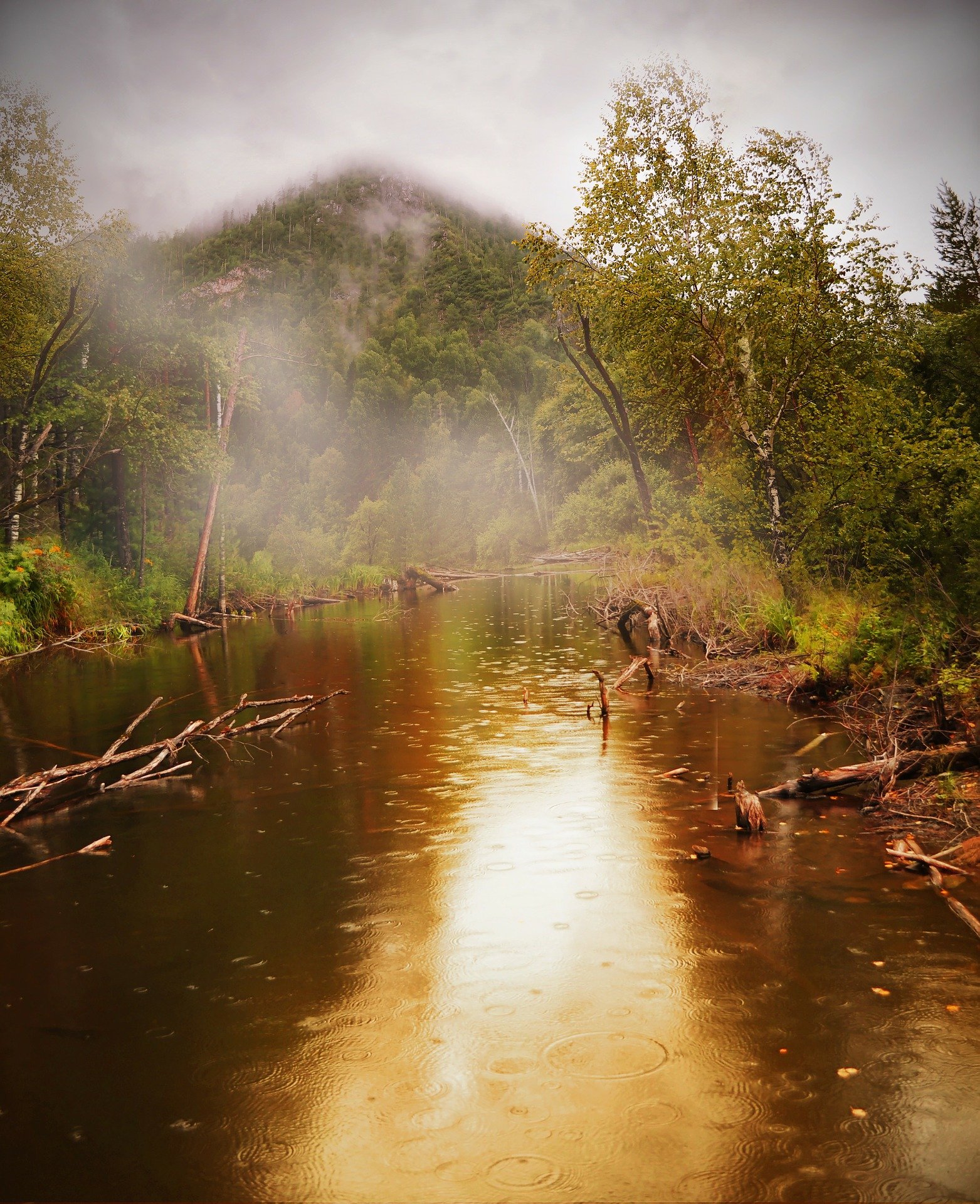 Faith-based communities have for thousands of years influenced how their members spend and invest their money.

Islamic banking, grounded in Sharia principles, dates to the beginning of Islam in the 7th century prohibits investments in alcohol, gambling and pork.

In 1758, Pennsylvanian Quakers prohibited engaging in the slave trade.

In his 18th century sermon, ‘The Use of Money’, John Wesley, one of Methodism’s founding fathers, mandated what type of company his adherents could and could not invest in, providing us with an early form of negative screening.

These early roots helped coin the term ‘ethical investing’ as well as ‘sin-stocks’, the equities of companies involved in those prohibited areas like tobacco, alcohol and gambling.

In the 1950s, trade unions began using the capital assets of their vast pension funds to influence wider society. The International Brotherhood of Electrical Workers in the US helped develop affordable housing projects, while the United Mine Workers invested in health facilities.

In the 60s and 70s, Milton Friedman introduced the Friedman doctrine or shareholder theory, the direct opposite of responsible investing.

Shareholder theory became the prevalent business ethics belief of the 20th century, arguing companies should be run only to maximise their returns for the benefit of their shareholders who could individually decide what social initiatives, if any, they wanted to take part in.

Subsequent progress in the responsible investment field consisted of chipping away at this idea of keeping profit and purpose separate.

In 1971, the first ethical mutual fund was launched in the United States by Luther Tyson and Jack Corbett, employees of the United Methodist Church. The Pax World Fund was founded partly in response to the Vietnam War and the American companies profiting from it, but more broadly as a mechanism to encourage companies to both create and meet fixed standards of social and environmental responsibility.

The Methodist Church also inspired the UK’s first ethical unit trust when Charles Jacob, an investment manager with the church, proposed one in 1973. It faced resistance from the Department of Trade but was finally approved in 1979 and launched by Friends Provident in 1984.

It was followed in 1987 by the UK’s first environment focused fund, the Jupiter Ecology fund.

The 1977 Sullivan Principles, drawn up by the Reverend Leon Sullivan, a board member of General Motors in the United States, laid down requirements for the equal treatment of employees regardless of their race as a precondition for doing business in apartheid South Africa. These principles helped drive the South African disinvestment campaign of the 1980s.

In 1988 James S. Coleman wrote an article in the American Journal of Sociology entitled “Social Capital in the Creation of Human Capital”.

The article challenged the dominance of the concept of ‘self-interest’ in economics and introduced the concept of social capital into the measurement of value.

In the UK, the foundation of the world’s first corporate governance code (a set of standards of good practice for listed companies) was laid out in the Cadbury Report, published in 1992. The Combined Code itself was published in 1998. Contemporaneously, by 1996 there was over £1 billion held in UK retail ethical funds.

In 1999 the Dow Jones Sustainability Indices were launched (the first global equity index of its sort) and the term Socially Responsible Investing was coined.