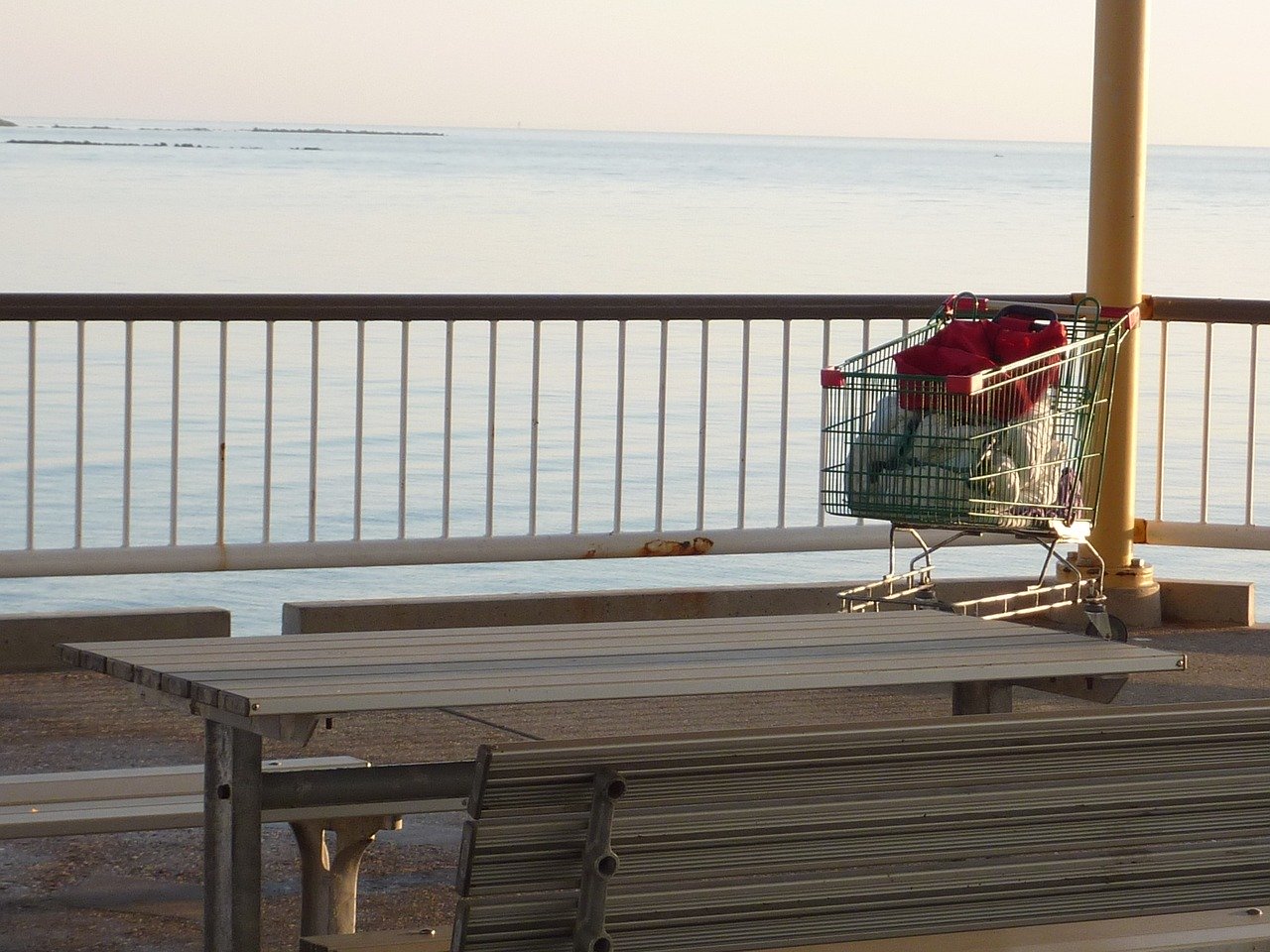 In April 2012 the Government confirmed households would be liable for over €800 million needed to establish a water company. This included interest payments on a loan from the National Pension Reserve Fund. It was described as the most significant decision taken in relation to a State utility since the establishment of the ESB.

The contract to run the company was awarded to Bord Gáis Eireann and Irish Water would become a subsidiary.

Irish Water would gradually become responsible for supplying all public water in the State, taking over the role previously performed by the 34 local authorities.

In 2017, following years of protest, water charges were scrapped.

This has left a huge hole in the Irish Water budget.

Planned work to bring water and waste water treatment plants up to modern standards has been reduced significantly.

If potable water is in short supply, such as during the recent drought, it can be rationed by making it available at certain times of the day.

Sewerage disposal cannot be manged so easily and Irish Water has stopped allowing developers connect to the sewerage system in places where the infrastructure is at its limit.

To try to maintain services, Irish Water has targeted developers who, apart from having to pay the usual connection charges for a new development, are being asked to undertake public realm works, sometimes miles from their own sites in order to remediate inadequate waste water pipelines.

Focus Ireland tells us “the root cause of the homeless crisis in Ireland is the broken housing system.”

This has arisen because of “the lack of social housing provision combined with private house building grinding to a halt.”

Could the government see the link and make the connection?