Home » News » What is an Approved Retirement Fund [ARF]?

What is an Approved Retirement Fund [ARF]?
November 14, 2020by John Smiles 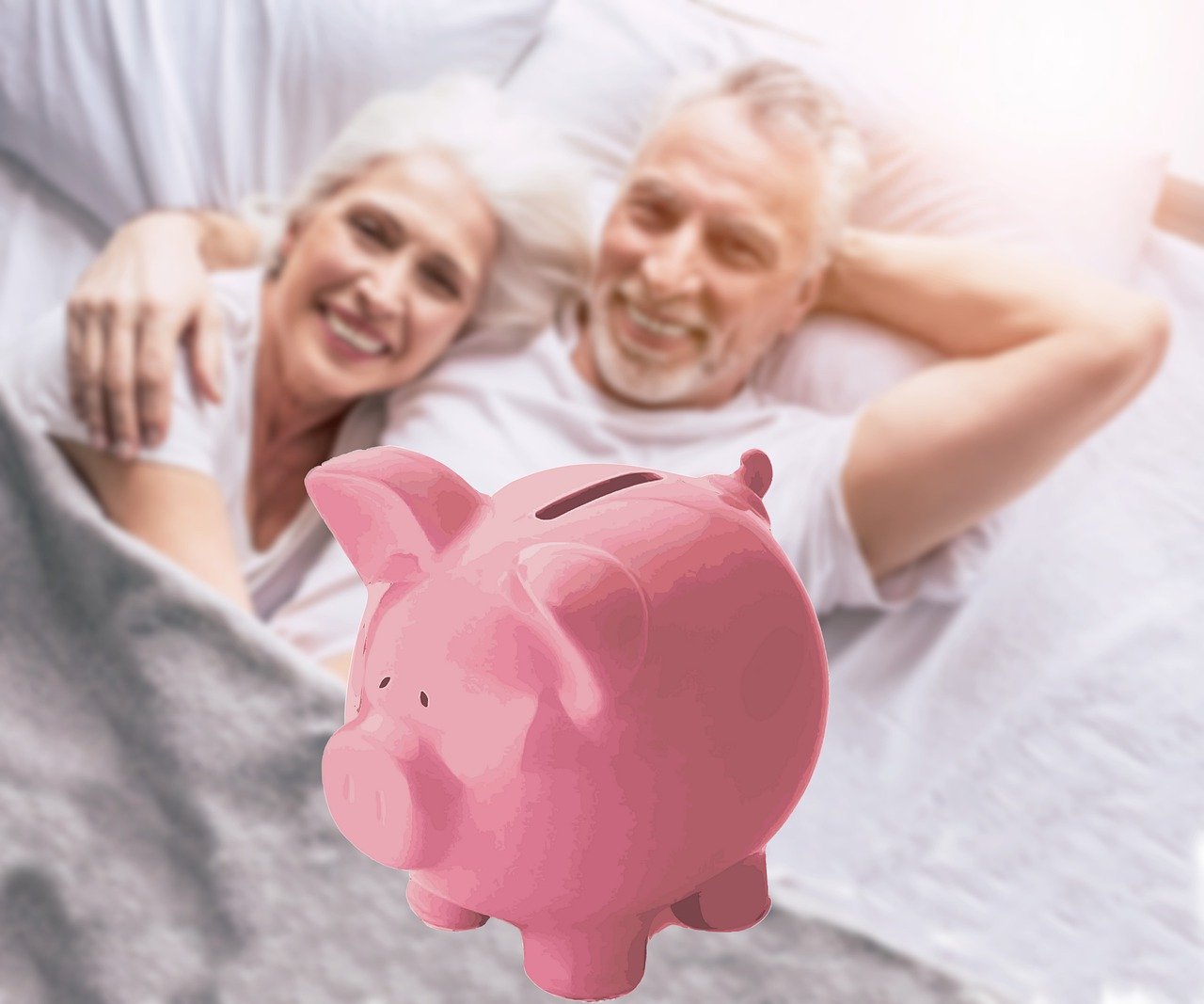 Prior to this, retirees had little choice in taking their benefits at retirement. The money built up in their pension pot had to be used to purchase an annuity – a guaranteed pension income for life.

There were two choices the retiree could make.

They could commute [sell] some of their accumulated pension pot for a tax-free lump sum [within limits] and take a reduced pension, which most people elected to do.

Because the pension income stops when the annuitant [the person receiving the pension] dies, they could also use some of the accumulated fund to purchase a survivor’s pension. This would ensure a surviving spouse would continue to receive pension income until their death.

With the introduction of an ARF, retirees now had extra choices to make.

They could elect to take up to 25% of their accumulated pension pot as a tax-free sum.

The balance could be used to purchase an annuity, as above, or instead invest it in an Approved Retirement Fund.

They would also have to decide on an appropriate investment strategy.

That income is liable for income tax and USC.

The main difference is that on death, any money remaining in an ARF transfers to a surviving spouse or if there is no spouse, to the estate of the deceased ARF holder.

Because the value of an ARF is dependent on the performance of the underlying investments, its value can fall as well as rise. You could run out of money because the fund fails to perform as expected or you take too much money out.

Another key difference is the decision to purchase an ARF is reversible so at any time in the future, the holder can choose to use the ARF to purchase an annuity.