Will Covid 19 bring Inflation or Deflation?
November 17, 2020by John Smiles 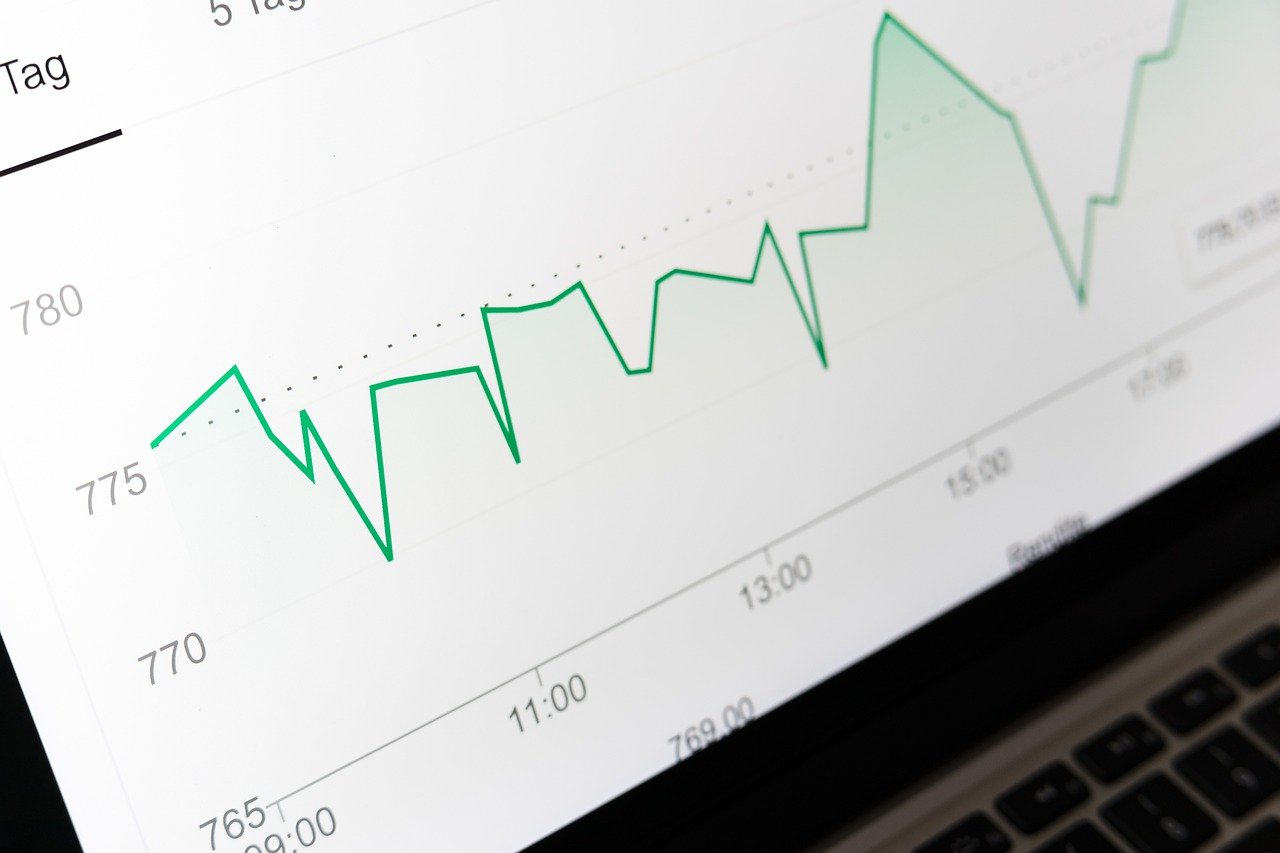 In the 1980s the US Federal Reserve (Fed) was very much in inflation fighting mode, but by the 1990s we had entered the so-called ‘Great Moderation’, a goldilocks period where the global economy was not too hot or too cold.

Since the global financial crisis (GFC) in particular, the world has been beset by deflationary pressures. Now the Euro area is experiencing deflation, while in the UK and Japan inflation is only barely above zero. US inflation is nearer 1%, while even in emerging markets inflation is substantially below historical levels.

Yet today there is much talk higher inflation is around the corner. That debate has intensified since the Fed announced it would pursue Average Inflation Targeting (AIT) – essentially committing, in that favourite central banking phrase, to ‘do whatever it takes’ to deliver full employment even if it means letting inflation rise above the official 2% target for a while.

The deflationary camp argues that powerful structural forces of too much debt, aging demographics, and disruption from globalisation, technology and low cost labour will cause deflation.

Covid-19 has accelerated some of those trends with the massive accumulation of unproductive debt this year, which is simply backstopping the corporate sector rather than doing anything simulative like investing in infrastructure.

For these reasons, given all the talk of inflation recently, they see deflationary pressures as having intensified this year and are sceptical about the impact that quantitative easing (QE) has on the real economy.

QE is essentially an asset swap with cash being parked in Central Banks and is not a meaningful inflation risk.

That view could change if central banks get more serious about alternative tools such as ‘helicopter money’ (payments directly to consumers) or a more permanent shift towards debt monetization, which would have a clearer inflationary impact.