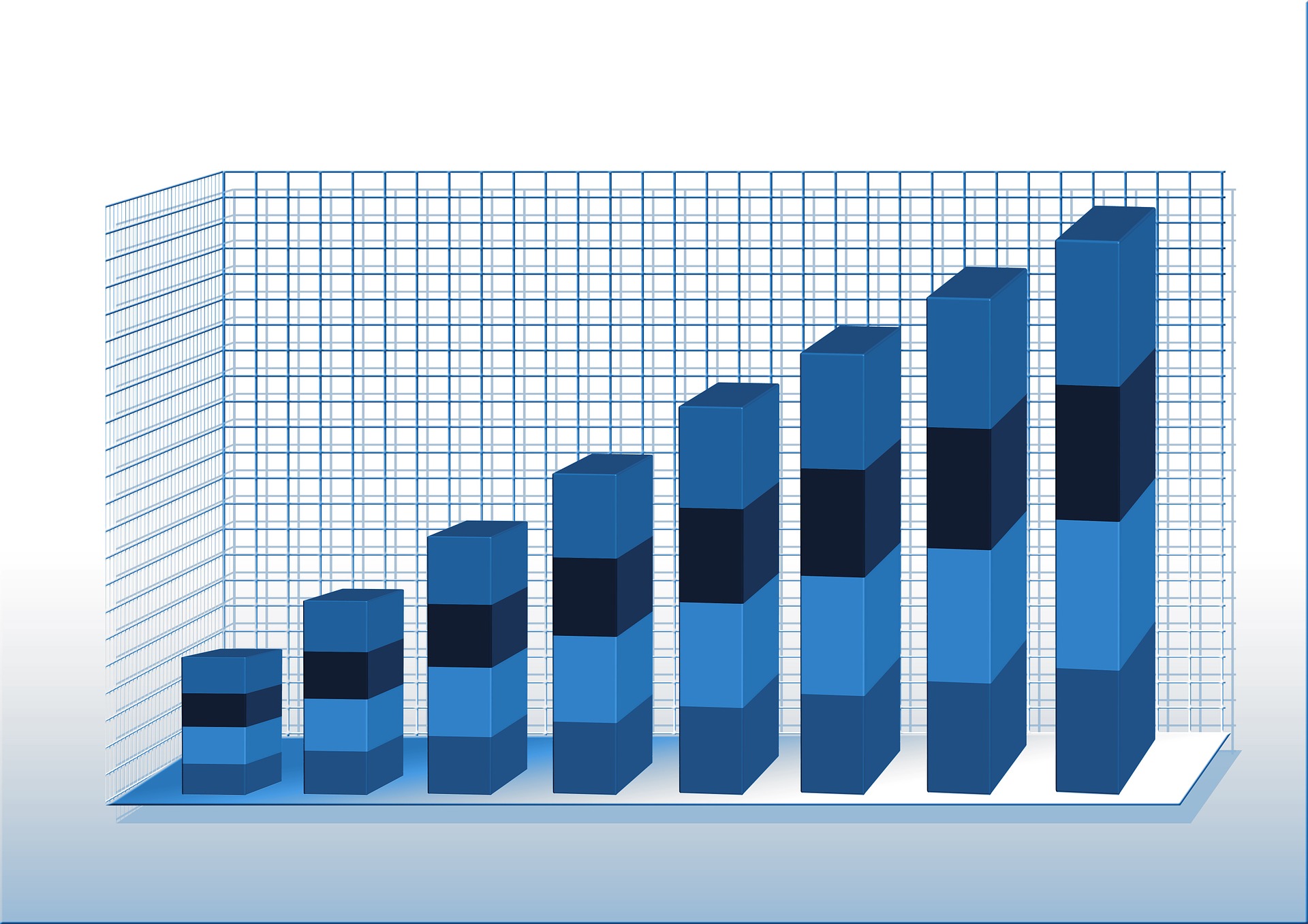 Following the 2008 Financial Crisis, many predicted Quantitative Easing would cause hyper-inflation.

The Fed boosted the Monetary Base by more than $3 trillion dollars during Quantitative Easing and the federal budget moved to a huge deficit. Gold and silver commercials proliferated as did predictions of a collapsing dollar.

Inflation never came. Since 2009, the Consumer Price Index has increased by an average of just 1.7% pa, short of the Fed’s 2% target.

Boosting the monetary base is not the same as boosting the amount of money circulating in the economy [M2 money supply]. From 2008 to 2016, the Fed bought trillions of dollars of bonds, but also increased bank regulation and capital requirements. As a result, banks ended up holding excess reserves and the money supply remained calm. M2 grew, on average, about 6% per year, similar to the growth rate in the 1990s.

During the 2020 COVID-induced round of Fed money printing, instead of using QE to put reserves into the banking system, the Fed financed government programs to fund loans to businesses and direct payments to individuals. As a result, M2 has grown 26.3% in the past year, the fastest annual growth in US history, and roughly double the pace of M2 growth the US experienced during the 1970s.

Combined, Americans saved about $2.9 trillion in 2020, more than doubling the previous record high of $1.2 trillion in 2018. The US is awash in cash

In the past six months, the Consumer Price Index is up an annualised 3.6%.

Incomes and savings have increased, while production has not. Demand is exceeding supply.

Industrial production is 3.3% below pre-COVID levels, while real GDP is 2.5% below.

In other words, demand is OK, it is supply that is still hurting – a perfect recipe for inflation.